This kind of task “People” magazine team had in preparing this festive issue. This time they decorated cover retouching with the most celebrated Lithuanian show business heroes of this year. Each of them was claiming the gold-glowing “People 2018” statue. On January 21, television directly broadcasted Lithuanian Entertainment World Awards Ceremony “People 2018”. So the very best singers, actors, TV show hosts and style gurus got their awards.

Notorious photographer Tomas Kauneckas prepared his studio specially for this purpose. Team of hairdressers and make-up artists worked precisely according to the schedule. Dozens of dresses and costumes, fluttering butterflies and high heels… It seems that our brightest stars are very different personalities, but they haven’t caused any problems. None did not shrug their nose while sitting next to their competitor, nobody thought that colleague might look better.

The plethora of charismatic celebrities this year earned the exclusive support of fans. The Entertainment World Awards featured seven entertainers who became the most beloved of the year. Expansive guests, as well as the pride, first met the red carpet and camera flashes. Later, the guests traveled to the ceremony and were eager to find out which celebrities this year became the most beloved of fans. The best debutants were selected through online voting. During the ceremony, the most prominent people in the entertainment world – singers, actors, comedians, TV shows, stylish celebrities got their awards.

Now they look at you, luminous and beautiful, and you simply just have to give your voice for the one you like the most. It was an honor to become a part of this wonderful spectacular project. Now we are sharing the amazing result below 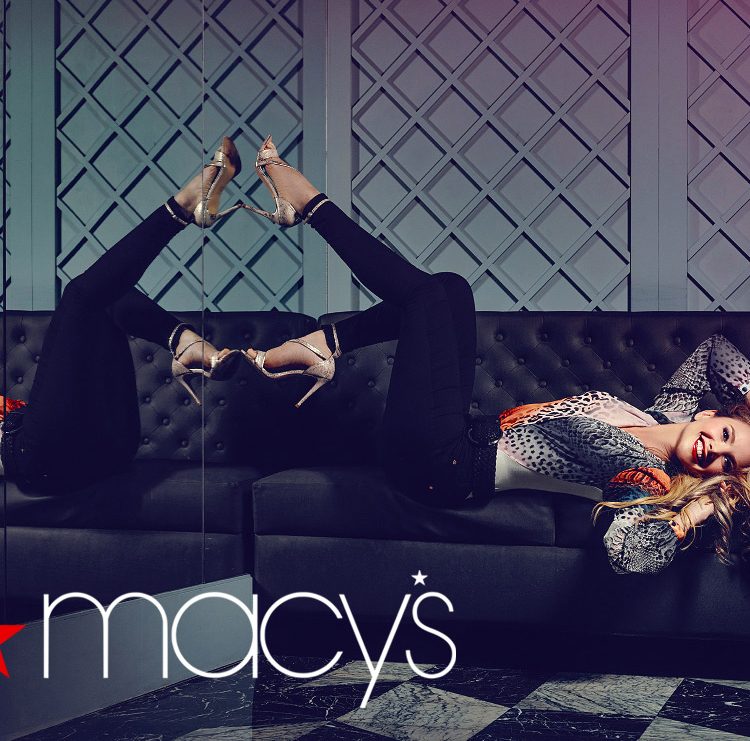 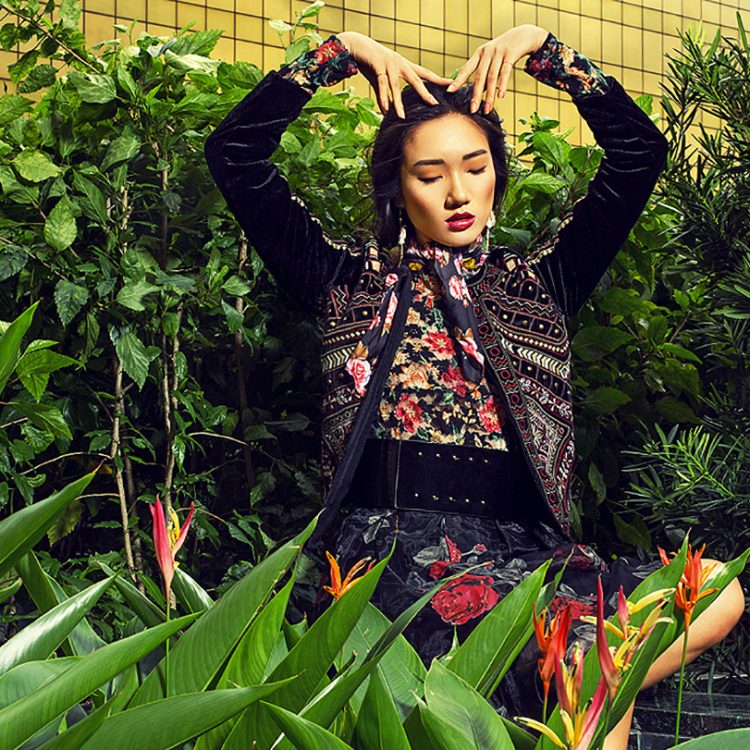