A rather very nontrivial interpretation of porcelain doll concept make-up for a photoshoot our client photographer Alexander Le’Jo took for Xander Magazine publication. Xander Magazine is an online / print magazine exhibiting the new age of fashion, beauty and art.

The first impression for us personally it was … rather theatre, a kabuki theatre perhaps? Japanese aesthetics? Maybe because of dozens of white powder, vibrant colors and really impressive wig 🙂 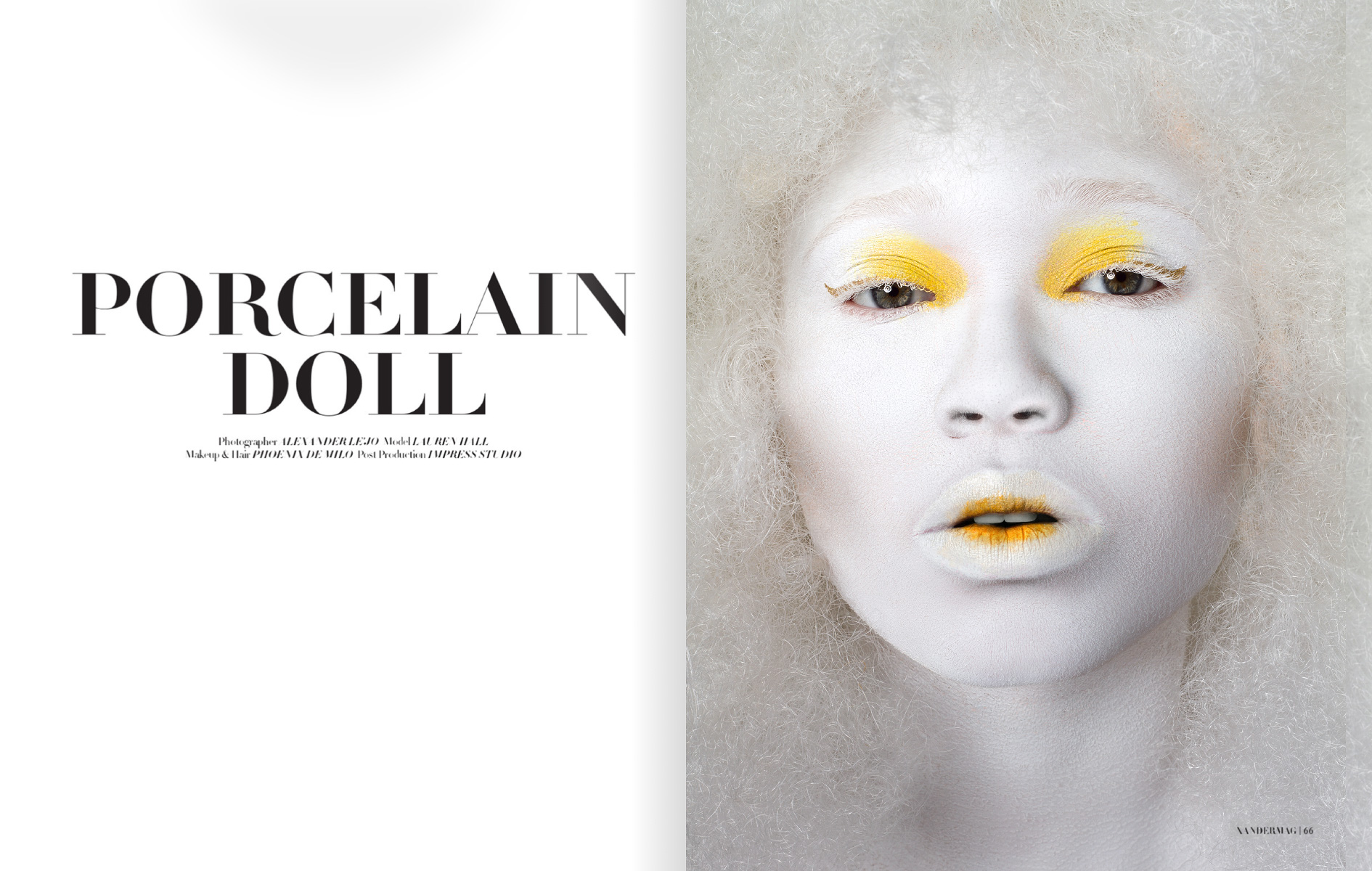 However, we suspect that the photoshoot could be also dedicated to albino-people among African issue. These people know exactly what it is like to be a “white crow”. After all, they are albinos. They stand out among others with white hair, colorless eyelashes, and translucent pale skin. Albinism can be either complete or partial: depigmentation of the hair and eyes or only eyes. And all because of the absence in the body of a special enzyme – melanin. However, this does not prevent albinos from being successful and even make a career on the podium. 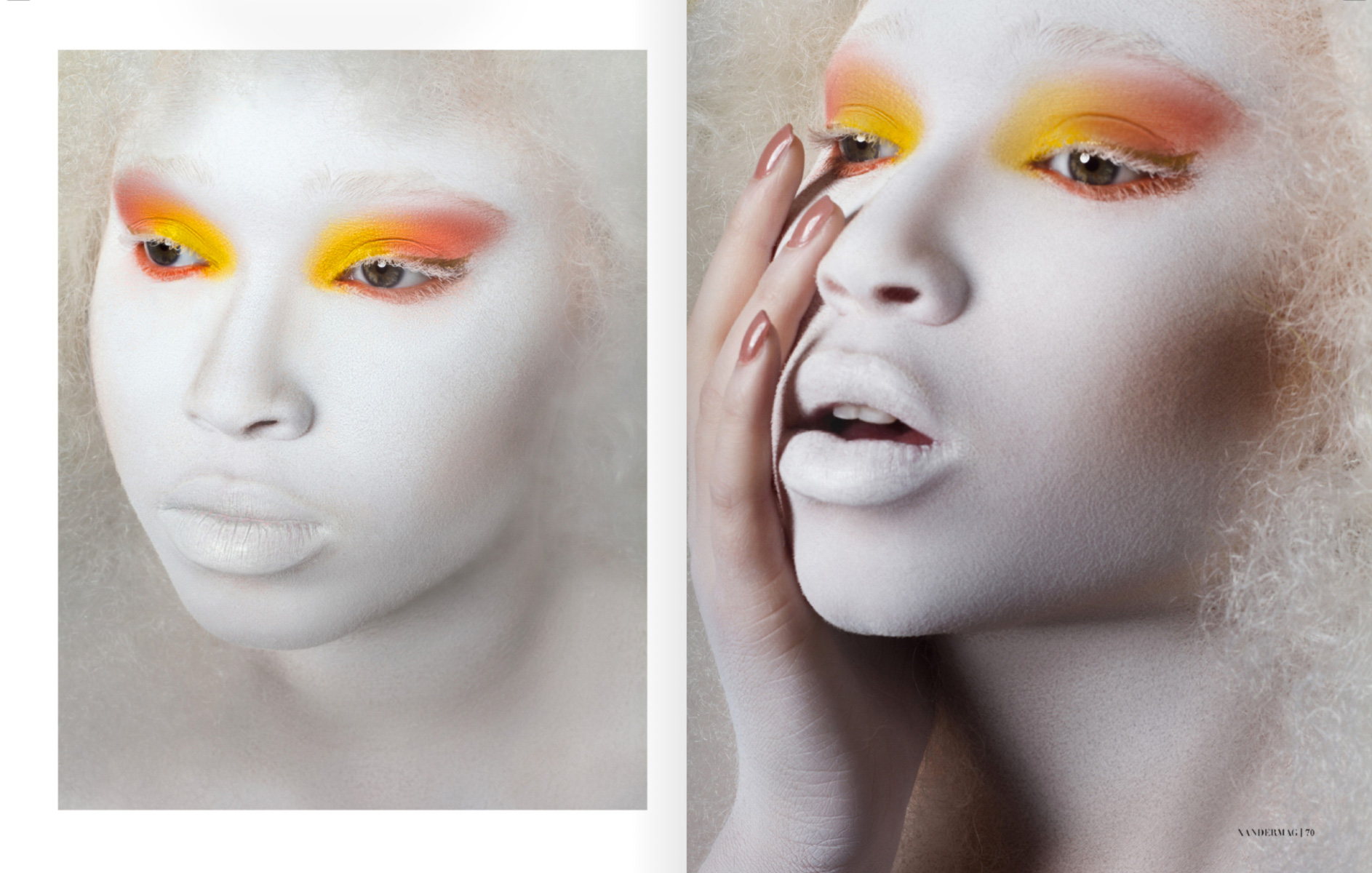 In fairness, it’s worth noting that the attitude toward albino humans today is very ambiguous

What is happening these days in Africa in the 21st century does not yield to any common sense. It is a real crime that our developed countries look through their fingers to the terror that takes place in these seemingly small, picturesque and exotic countries. Citizens themselves arrange terror in relation to their “different” fellow citizens. The authorities of these countries officially declare in their total impotence anything to stop the bloody massacre.

Only recently, more than 50 people were killed in Tanzania, differing from their compatriots in the color of their skin. They were not just killed, they were disassembled on organs, and organs of Negro albino were sold to shamans. It so happened that anyone who is hunting for albino blacks, it is still someone to kill: a man, a woman or a child. The product is scarce and expensive. By killing one such victim, the hunter can live casually, according to African standards, for a couple of years. 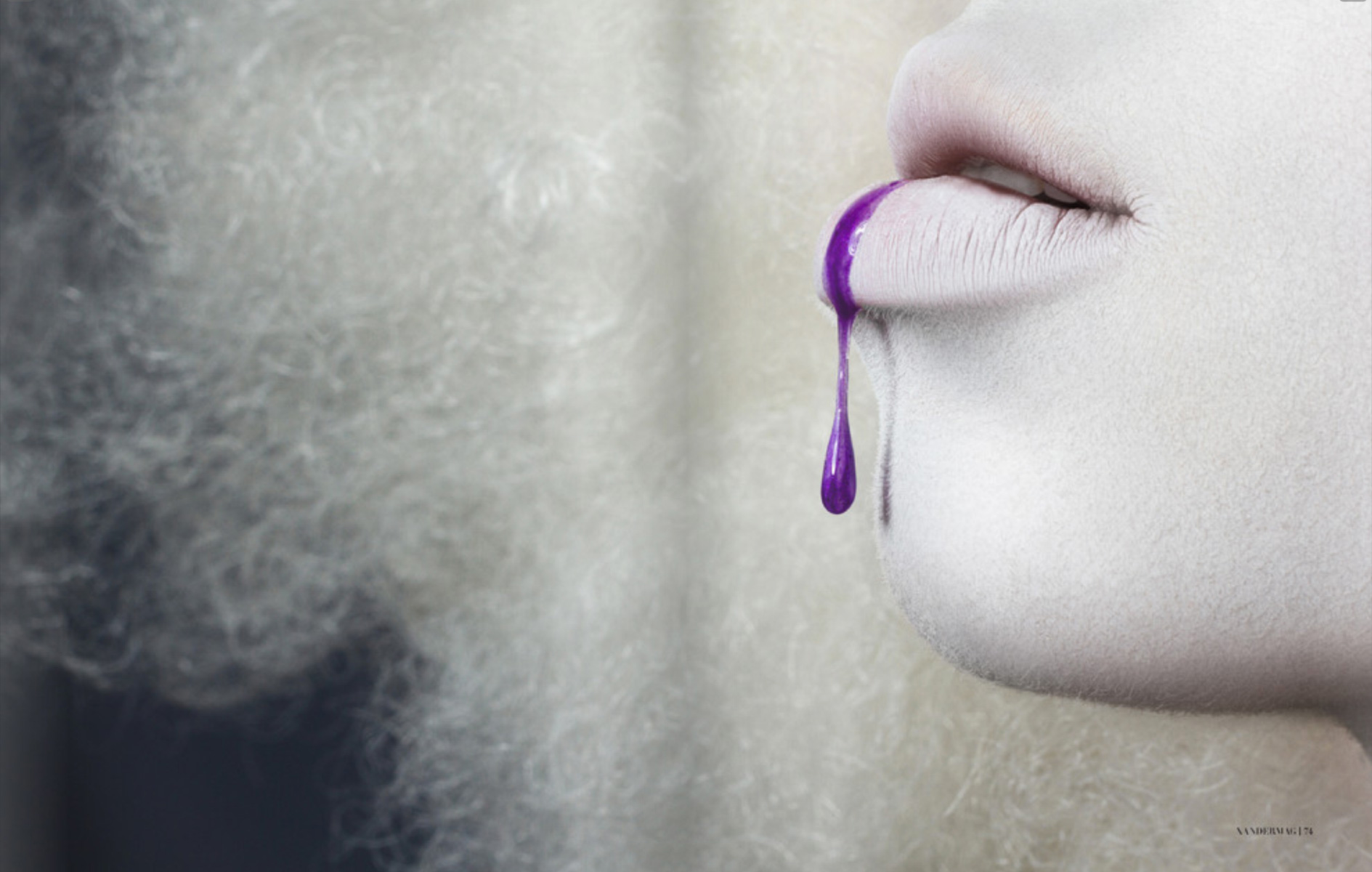 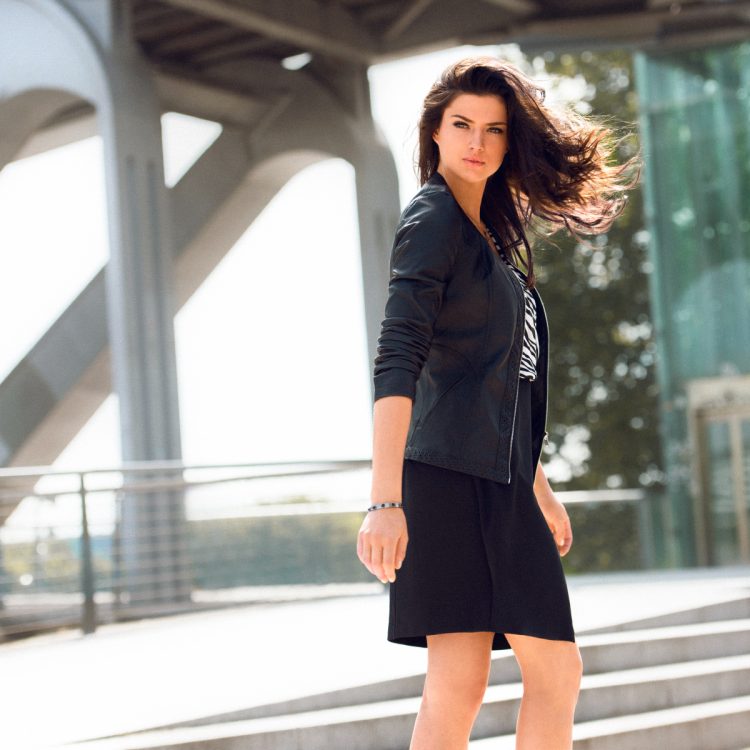 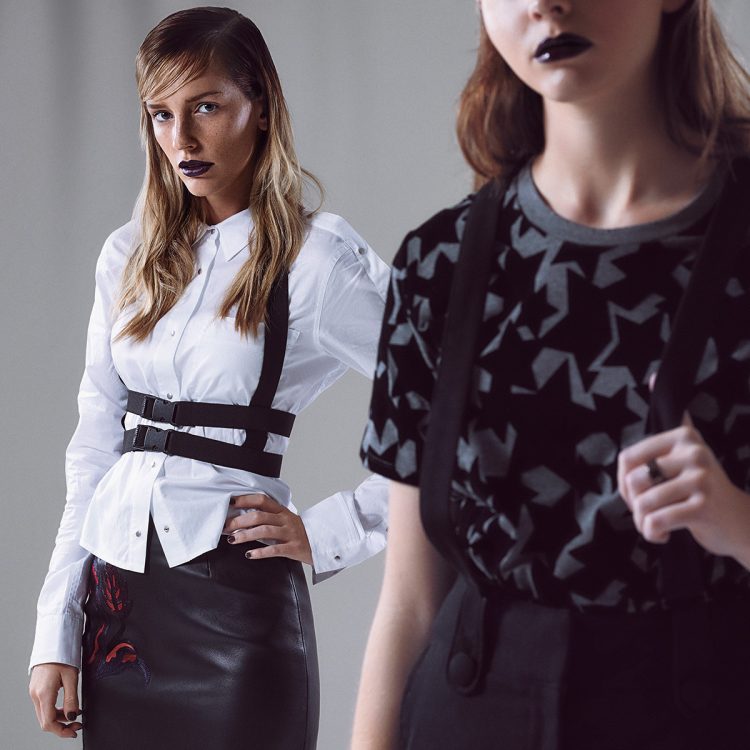